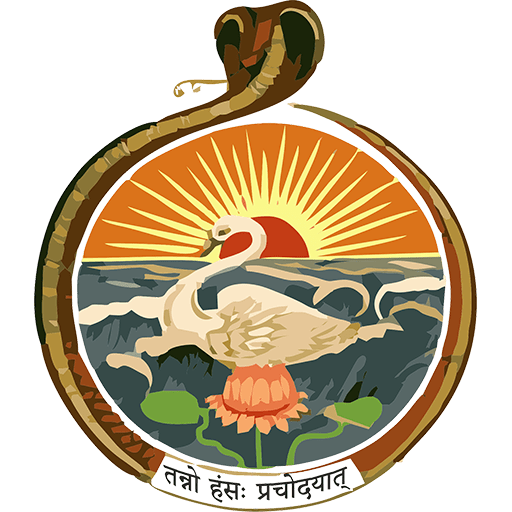 With a small and humble beginning of relief to plague and malaria patients in Katihar-Purnea-Araria in 1925, the Ramakrishna Mission Ashrama, Katihar gradually established the regular seva of Shri Ramakrishna in a small shrine. The devotees then approached the Ramakrishna Math, Belur Math authorities for the affiliation of this center. The then Most Revered President Maharaj, Swami Shivanandaji, a direct disciple of Shri Ramakrishna, opined, “Katihar is a halting station from Belur Math to Assam. It will be good if we have one Ashrama of Sri Sri Thakur over there.” With his blessings and good wishes Katihar Ashrama was affiliated to Ramakrishna Math and Mission, Belur Math as a branch center in 1931.

Over a period of nearly eight decades this center has bloomed to be one of the most active centers of the Ramakrishna Mission, Belur Math. Ramakrishna Mission Sishumandir, Katihar was established in 1986 to meet the long-felt demand of the residents of Katihar to set up a Kindergarten where there will be a perfect amalgamation of tradition with modernity. Ramakrishna Mission Vidyamandir, Katihar was established in 1951 mainly for the poor children of the displaced people from Bangladesh (then East Pakistan) who settled in large number at Katihar and the neighboring area. Although the school is situated in Bihar yet the West Bengal Board of Secondary Education and West Bengal Council of Higher Secondary Education Kolkata gave affiliation in 1978 as ten class High School. In 2006 the Vidyamandir has got composite Provisional Affiliation for Secondary School Examination and Senior School Certificate Examination of Central Board of Secondary Education.